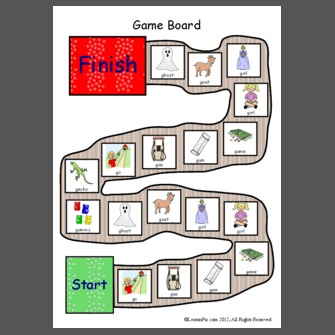 This website uses cookies to ensure you get the full experience. You can change this any time. Learn more

Join the fight on the go 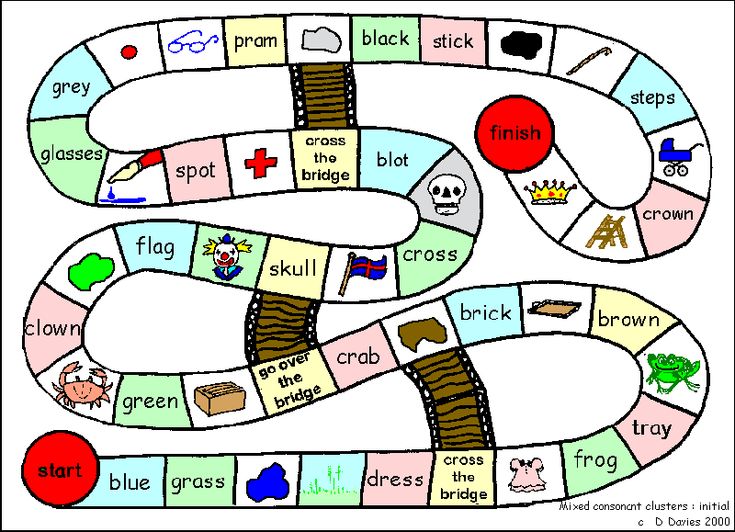 in a free mobile version Reviewferen os, made for today's and tomorrow's generation. 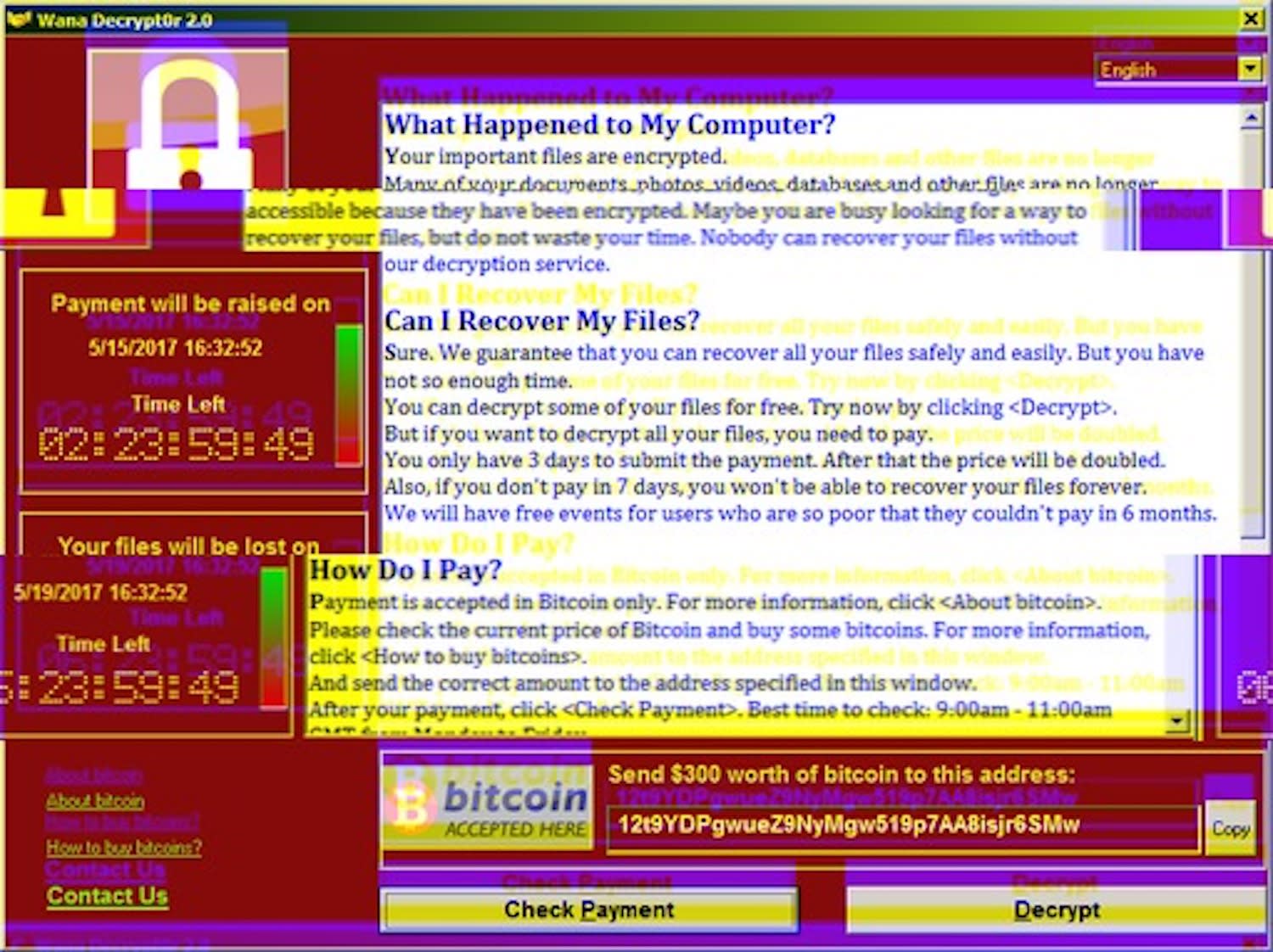 You control a red or blue orb that grows when you eat money, votes, likes, and lesser members of an opposing party. And, like in real political games, you should always be wary of bigger opponents, protests, dislikes, and damaging evidence if you want to keep the power

Your party is already waiting for you online!