The official site for the Wii game Super Smash Bros. Brawl As of June 30th, 2009, we are no longer accepting user-generated snapshots, stage designs, and replay data. Thank you for all your posts! 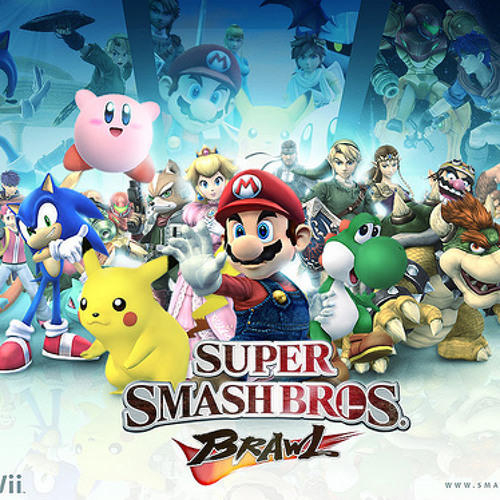 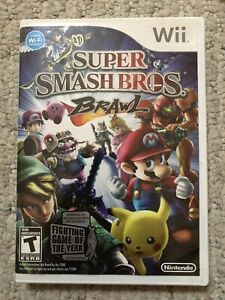 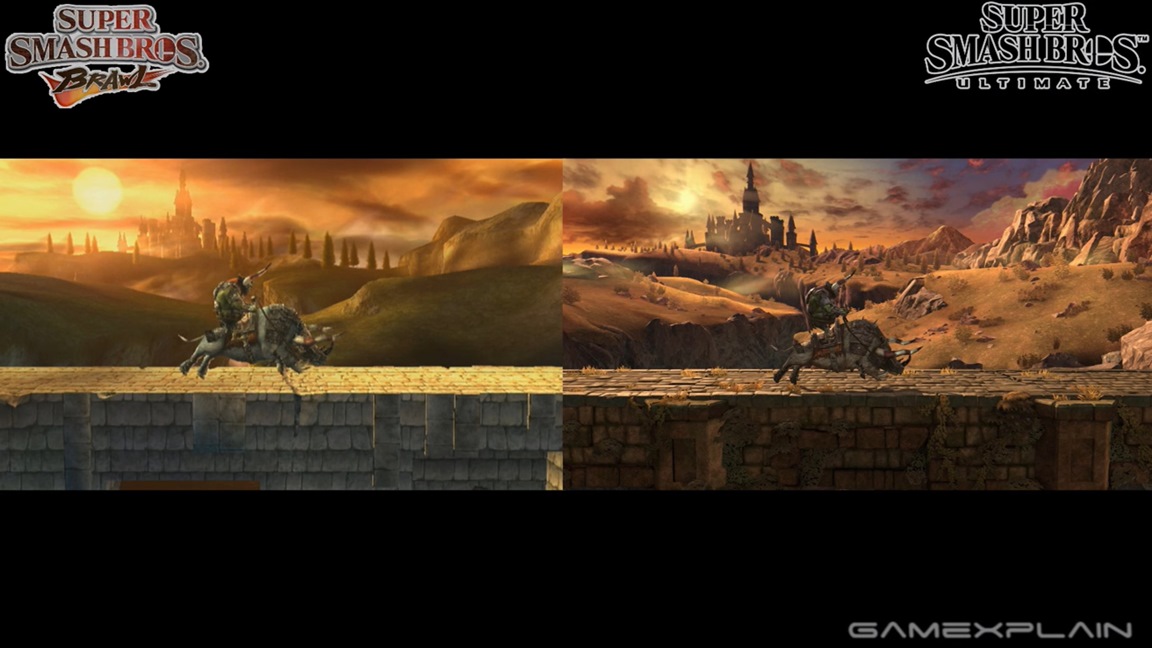