Hey all, Obe here. The game Scope: First Blood got a badge recently, so here I am with a quick walkthrough and review. The game is pretty easy, but still. Without further ado, here be the walkthrough. 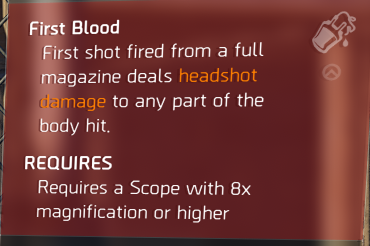 Level 2: Shoot the radio, then pool a few times.
Level 3: (I'll be blunt here) Shoot the penis.
Level 4: Shoot the cigarettes, NOT THE PEOPLE.
Level 5: Shoot the guy, then the lamp above.
Level 6: Shoot the window. Shoot the oil barrel, then LEFT rope at top. Double kill, ULTRA COMBO!
Level7: Shoot all the guys before they escape.
Completing all of the levels will earn you a shiny new badge and 15 points.
Scope: First Blood Review

Well, Scope is a stickmen sniper game. Yeeeah, that's all I can say for the most part. You've played one, you've played them all. Some are more deep and require more thought (which isn't the case for this game), but they're all the same monotonous thing: shoot this, shoot that, kill him, kill that. Pretty repetitive and I think sniping games suck personally. But whatever. That covers gameplay. Okay, music is alright, and it comes complete with a mute button (not like you need it, the game takes 2 minutes to beat), but it's nothing special. Sound effects are a bit lame. The only sound effect I recall is the rifle being shot. There are a few other things, but nothing much. Well, graphics? Um, they're stickmen. I really don't have much else to say. Despite the humble charm stickmen have, this game doesn't have much going for it, graphics-wise. The animation is choppy and the bleeding effects are pretty dull. As for replayability.. Hah! Riiiight. Overall, Scope is a stickmen sniping game, which we get plenty of. It's nothing new, nothing special, and it's been done many times before, just much better. 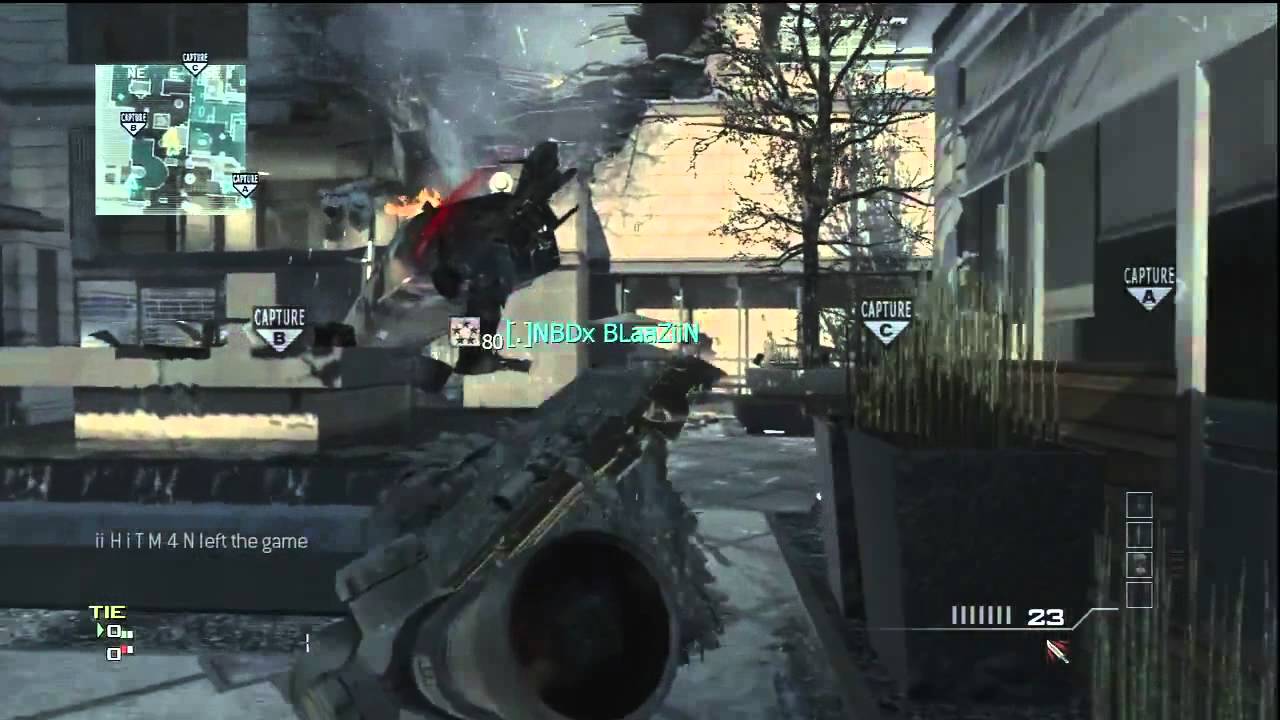