I made it at last! Georgia is now my home for the next 27 months. We arrived at 3:15 am local time and despite the exhaustion were still pretty thrilled. I can say that I made it in one piece, however, my luggage did not. Rumor has it our combined luggage was too heavy so they had to send some on a later plane.. go figure. Fingers crossed that it will all arrive tomorrow. Luckily the one bag that did make it with me had all of my clothes in it; downside, my toiletries were in the other..

Let me fill you in real fast on the past couple of days:
Thursday was the big farewell day in Utah (and the big welcome back day in DC).
Friday I headed out to Tyson's Corner to start the Peace Corps Staging process.

Sometimes it's reading a bedtime story and sometimes it's jumping on the midnight plane to Georgia. Out with the oldbobby pins and lip gloss. PS I'm glad to be sleeping on a real bed after using the couch for two weeks, but I wish I could get off the baby's schedule of getting up every two hours to eat. Jay from Atlanta, Ga In an interview Gladys said when she heard the title was 'Midnight Plane To Houston' she said 'I'm from Georgia, I don't know anything about airplanes or Houston, TX', so they changed the title to something she said she was more comfortable with - trains and Georgia. The Empress of Soul & The Pips y'all!

Staging is basically the pre-pre-training. Peace Corps HQ staff spent two days giving a general Peace Corps orientation which included training on working in a different cultural context as well as more reflective work to help us ponder our decisions to serve. Training was great, but the highlight was definitely finally meeting the rest of the G-15s (our group of volunteers headed to Georgia, 15 because we are the 15th group). There are 58 of us from all over the country with a diversity of backgrounds, ages, ethnicites, and so on. It is nice to finally be able to get to know the people who will become my new adopted family.
After three days filled with fun, food, trainings, and more goodbyes to the DC crowd; we were ready to get on the plane. The one catch was that they dropped us off at 5:30 for a 10:30 flight.. I don't do well with airport boredom.
We arrived in Munich around 1pm local time on Monday and found out that our layover would be 8.5 hours, we were also under strict instructions not to leave the airport. This is when I started to wonder if the Peace Corps was trying to break us down mentally before we reached Georgia. Lucky for me Melody was willing to search the entire airport with me in search of the rumored spa. It took an hour to find, and we had to get our passports stamped at immigration, but we found it!
To keep it short, let me just say that it this was hands down my best airport layover experience. We paid 30 euros for a day pass and had access to a pool, jacuzzi, steam room, sauna, showers, fresh fruit, robes, and towels. A literal German heaven! I really wanted to swim so I decided it was worth it to fork over the 15 euros for a swimsuit, which may have been a speedo.. At this point I was really glad that it was just Mel and I in the spa and not the rest of my new found friends. The next 6.5 hours went by SOOOO fast. I left in a state of zen and floated back to our gate. (A side note to any future Peace Corps volunteer reading this, bring a swimsuit to Munich and pay the money for the spa).

On A Midnight Plane From Georgia Chords

I felt a little guilty after meeting back up with the rest of the G15s at the gate, I could tell their layover experience wasn't anywhere near as relaxing. Hopefully they at least had a good time bonding, right?
At last we boarded our final plane and were en route to Tbilisi. This time I scored a window seat, which was 10x better than the middle seat in the middle section of the last plane. I had no problem sleeping for 3 hours and I didn't wake up until we were landing in Tbilisi. Next thing I knew I was headed off the plane and being greeted by embassy workers. Next we were headed through immigration and down to baggage claim. (We'll skip this scene because it's where about 15 of us realized some of our luggage didn't arrive.)
As each volunteer passed through the automatic doors, we were greeted by a round of applause from the Peace Corps staff and G14s who had woken up in the middle of the night to greet us. Each of us had to make our way down the tunnel of people while everyone cheered. We had finally arrived!

On A Midnight Plane From Georgia 2019 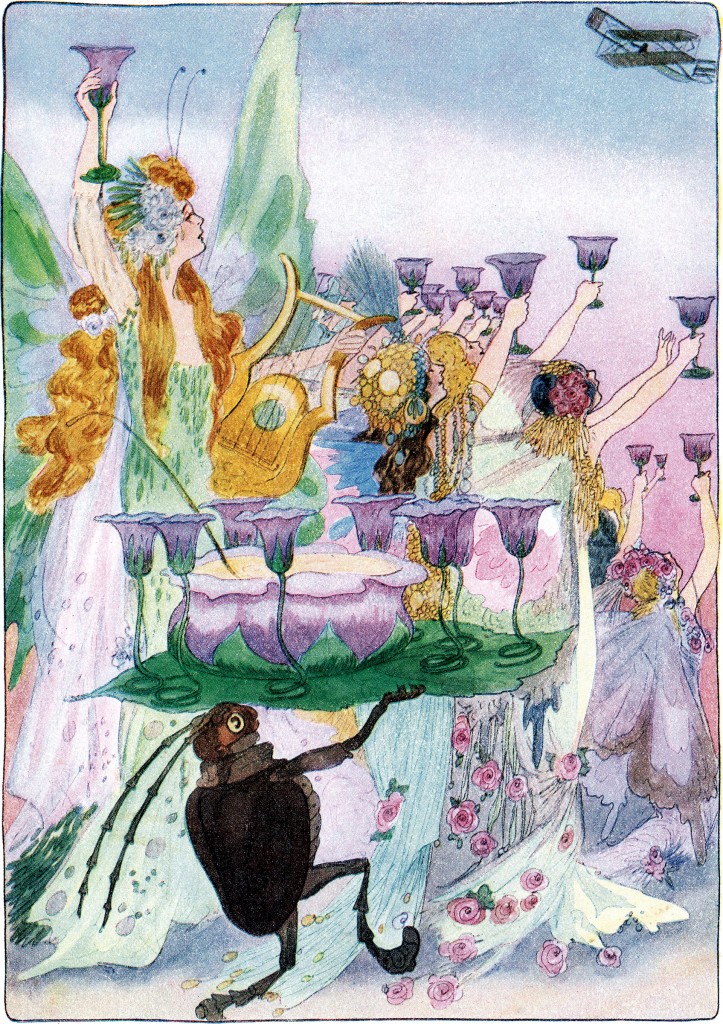 I was able to meet my megobari (Georgian for friend), a G14 who had been a pen pal of sorts while I was prepping for service. Unfortunately, I had to tell him that his hot sauce had been lost in my other checked bag. After a few moments of revelry we were herded on to yet another bus and taken to our new home for the week, the Bazalati Training center.
When we arrived an hour or so later the sun was beginning to rise so we could take a little bit of the mountains and farmland around us. It was drizzling so everyone unloaded the buses and quickly headed inside. The building itself it fairly simple. There is an L shaped open area in the center surrounded by various rooms and dorms. I was assigned to a back dorm with 5 other guys where we share a communal bathroom with close to 20 people. We have yet to all need the bathroom at once so we'll see how tomorrow goes.
The rest of the morning is hazy, but we ate a strange breakfast, quickly unpacked a little bit, and then hit the sack. We had the morning off to catch up on sleep and then gathered together again for lunch- bread, carrot salad, chicken, and mushroom soup (I'm still a bit unsettled from it). The rest of the day consisted of more orientations and training, but nothing with a whole lot of meat. We are still adjusting.
We will be here for orientation until Saturday afternoon when we will be taken to meet our host families for the rest of our pre-service training (July 10). At which point we will be sworn in as volunteers and sent to our posts and new host families for the 2 years of project work. Meanwhile, our training for the next three months will consist mostly of working in groups of 5-7 in daily language study with additional training focused on technical skills. So while things are great here, it does feel a little bit like one great big summer camp. I can't wait for Saturday and what will be my first real Georgian experience. However, the downside will be leaving behind the rest of the group to live with a family I will be unable to fully communicate with. Just wait for the stories that will come in then!
For now I will keep chugging along, eating strange food, living with 58 new friends, and learning one of the strangest languages you will ever hear. The wifi is good for now, feel free to look our for posts on both Instagram and Facebook; however, once Saturday comes there is no guarantee of steady internet access- if any.

Leaving On A Midnight Plane To Georgia 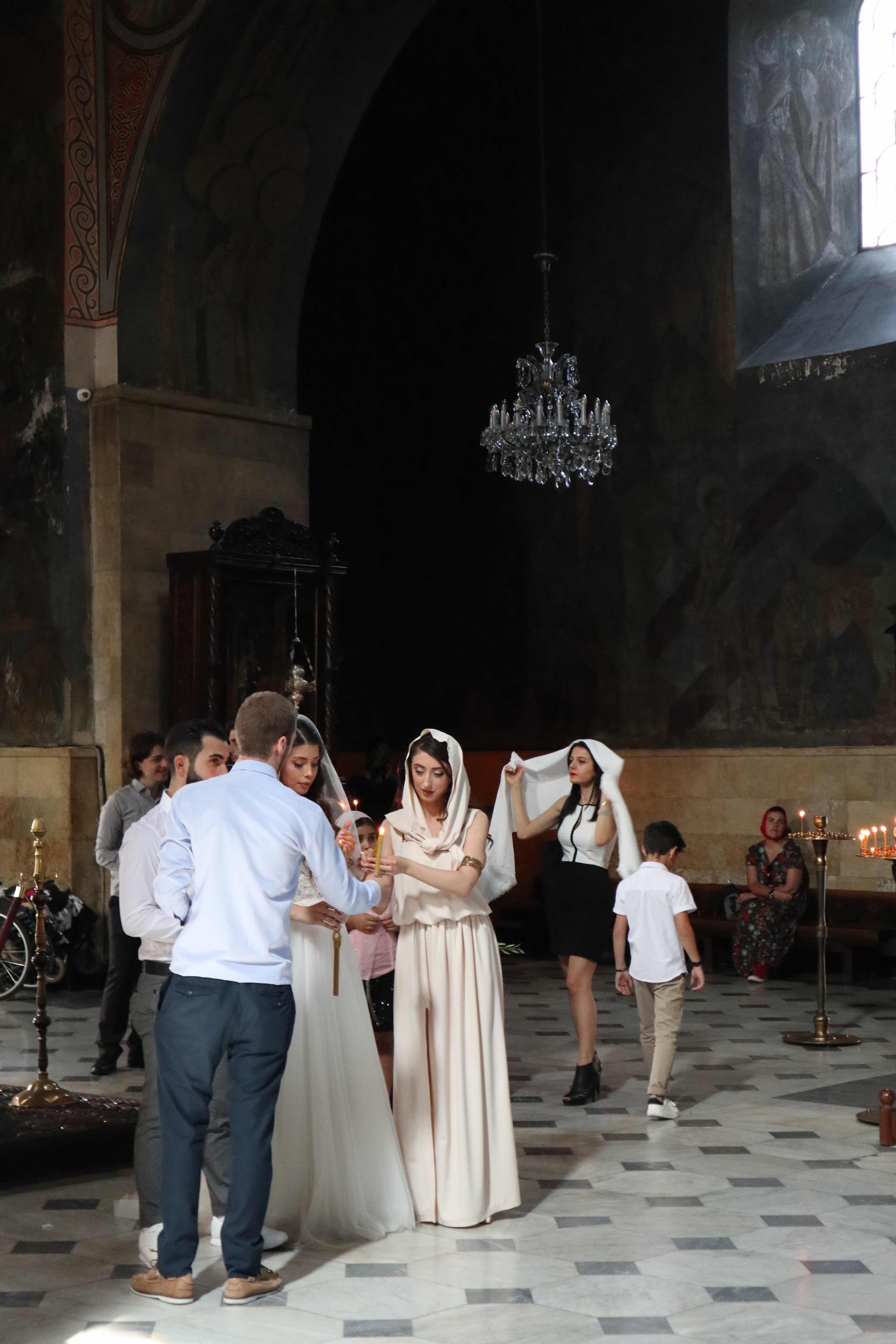 Hope everyone is doing well! Sorry for a dry post, I'm dozing off as I type.

I'll write again when I have some actual stories to share :)