Yes, we have been on the moon. Yes, there have been countless space missions that have taken our entire view of what is out there to a whole new level. And yes, we are getting closer and closer to real space exploration. But seeing some of these successful historic journeys in high resolution, that is how you get people’s interest and support for the cause. 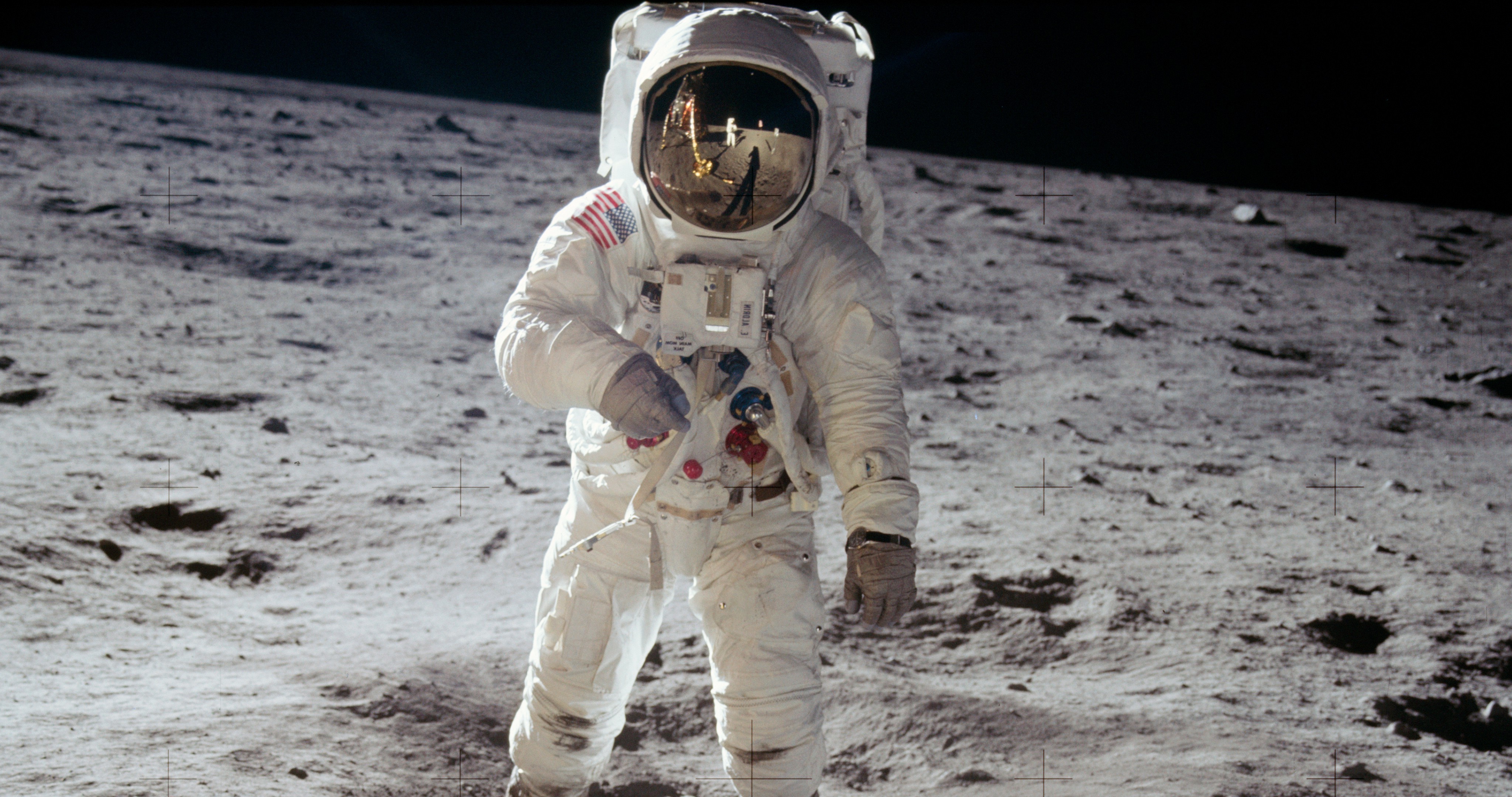 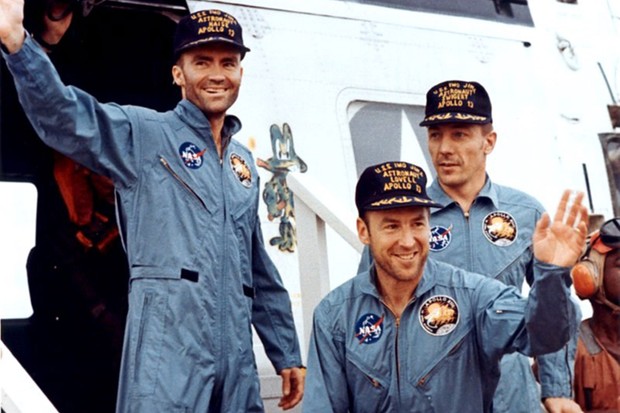 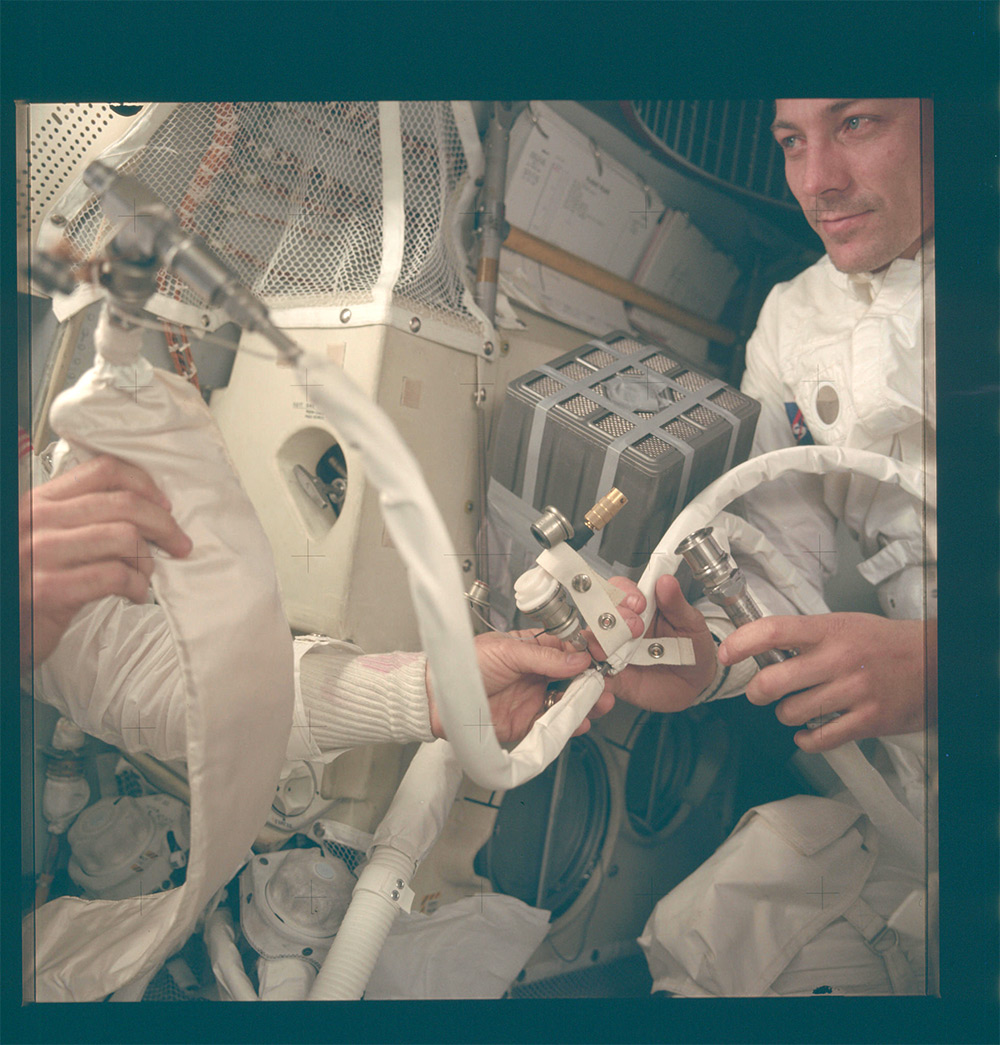 NASA has been through a public relations joyride lately if we’re allowed to call it that way. First they allow One Direction to film the visuals of their new single at the Agency’s headquarters. Then, they had The Martian cast speaking with the ISS astronauts live from the Johnson Space Center in Houston. And now, this.
Sure, the magnitude of the Project Apollo Archive is a lot bigger than all these other small projects, considering we’re talking about a cache of more than 8,400 high-resolution photographs taken by Apollo astronauts during trips to the moon. You know what the best part is? They all are available for viewing and download.
According to Planetary, Kipp Teague, who created the massive image repository in 1999, recently uploaded new, unprocessed versions of original NASA photo scans to the picture-sharing service Flickr. He says every photo taken on the lunar surface by the Agency’s astronauts is also included in the collection. Numerous other photos shot from Earth and lunar orbit, as well as during the journey between the two are also part of the stunning collection.
The ongoing project is the result of hard work, as Teague, an information technology director from Lynchburg, Virginia, has been working with Apollo imagery for more than 15 years. According to the source, we’re looking at a photographic project that supplements Eric Jones’ Apollo Lunar Surface Journal, which offers a detailed account of every Apollo lunar mission.
Just to be clear on the facts, we’ll remind you that Project Apollo was the third US human spaceflight program carried out by NASA, that saw the first humans landing on the Moon, running from 1969 to 1972.
We have selected some of our favorite photographs, but taking 20 minutes to check the whole collection is clearly worth the time.

All images via NASA. Related Articles: NASA’s Archived Photos of the Moon Landing Animated into Beautiful Short Film. More Than 8,400 Never-Before-Seen Photos from NASA’s Apollo Moon Landings. NASA Releases Beautifully Colorized Image of Our Sun. Vintage NASA Photographs Are a Real Blast from the Past. NASA’s Incredibly Amazing Transit of. NASA’s ill-fated Apollo 13 million launched 50 years ago this month, and it had to be aborted 56-hours-in after an oxygen tank exploded. Now an imaging guru has created new high-definition views.

To make some elements or rows hidden on mobile device only and make them visible on desktop and tablets, you need use the “ Visibility for Devices ” option in the WPBakery settings inside the row or an element. Open the Row settings and scroll down to “Visibility for Devices” option. Click on it and select “ Hidden on Phones “. May 22, 2018 On Mobile Devices: Hide the DESKTOP content and show the MOBILE content While that might seem a bit intimidating it’s actually pretty easy to do. Just a few lines of CSS in a few places will show and hide different content. I want to hide a div containing the facebook likebox widget from mobile devices. I tried this but it doesn't work. Fb-like-box mobile-hide' data-href='https://www. When using a Spacer Element to separate content on a page, the spacer leaves a blank space on the mobile version as well. Adding the Spacer to the 'Hide if Mobile' Element will hide the Spacer when the page is viewed from a mobile device.