Who are we? We are the 'Stand Alone Battalion', aka 'The Bastard Battalion', the former members of a proud and battle tested airborne infantry battalion, separate airborne brigade of the 101st Airborne Division (Screaming Eagles). 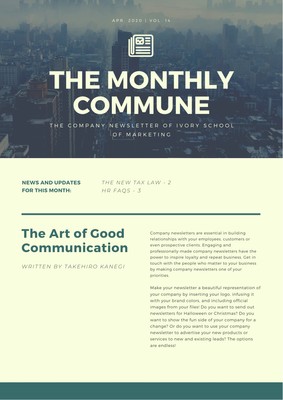 Our battalion was activated April 1, 1967, for the purpose of reinforcing the 1st Brigade of the 101st Airborne Division in Vietnam. The 3-506th began its Vietnam legacy as a AIRBORNE battalion and ended its tour of duty on May 15, 1971 as an AIRBORNE unit. If you doubt this fact, I invite you to read the Division's May 24, 1971 edition of the 'Screaming Eagle' - Standdown For 3/506. Also, when the Battalion colors were honored by the Commanding General, Major General Thomas N. Tarpley, in a Division-wide ceremony on May 15, he praised the 3-506 by saying, “We are seeing the departure of one of the great airborne battalions of all times. I chose not to look on this as an inactivation, but rather as a rest or sleep of the battalion, until they are needed again.”

The Currahee legacy began in World War II in places such as Normandy, Holland, and Bastogne and continued in a new generation of Currahees, who met their “Rendezvous With Destiny” in the infamous Tet Offensive of 1968, Hill 474, Cambodia, and many battles in between these high points of the Vietnam War.

If you were among the many fine Currahees who were later assigned to the 3-506th and not airborne qualified, take pride in your service. You served in the company of the best this country has to offer. Remember the profound words of Colonel Harry W. O. Kinnard, who wrote this statement in the Division’s last daily bulletin at the end of World War II--”To those of you left to read this last daily bulletin--do not dwell on the disintegration of our great unit, but rather be proud that you are of the ‘old guard’ of the greatest division ever to fight for our country. Carry with you the memory of its greatness wherever you may go, being always assured of respect when you say, ‘I served with the 101st.’”

Similar to the cultural diversity of our great Nation, we were a melting pot of European, African, American Indian, Asian, Australian, Indian, and Polynesian descent--they called us Currahees.

The 'Stand Alone Battalion' newsletter is intended to keep our members informed on 3-506th happenings, provide information, and to open windows into our military service with the battalion--Remembering a time and place as Currahees! Members will have an opportunity to see photos and read articles about their battalion, some never seen before or seen again since their tour of duty in Vietnam. For those Currahees that lost all their personal belongings or never had the means to collect and save these things during their tour, this newsletter will fill the void left by that time in their lives.

Be sure to click on any thumbnail photo to view it in a larger mode orblue text, which is a link to another document.

This newsletter will be published monthly, as long as there is enough interest in having it. Members are invited to submit their recollections for inclusion in the newsletter. Ssush12: industrial growth us history since. 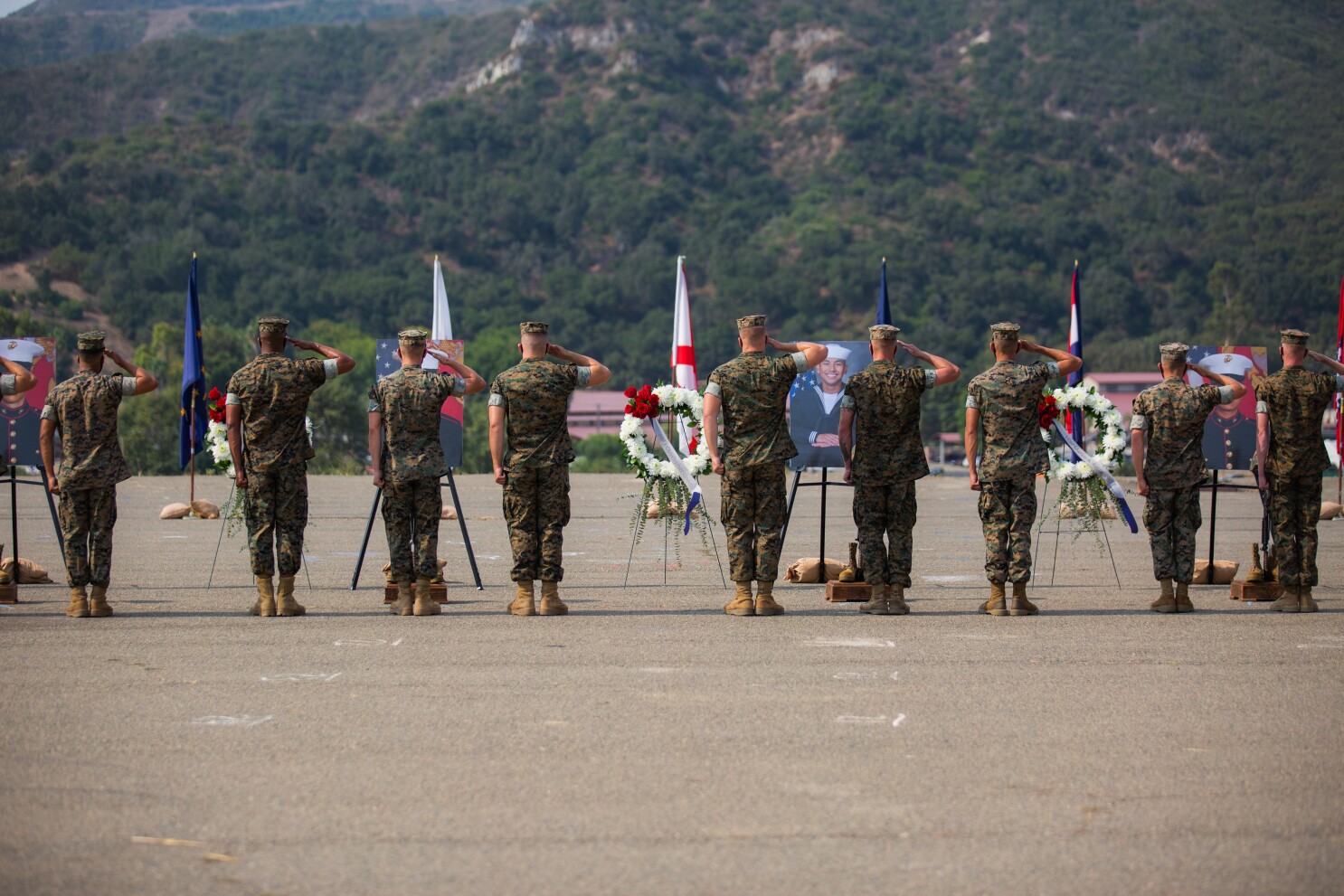 The first group of officers and enlisted men assigned to the battalion and deployed by ship in October 1967 are commonly referred to as 'the boat people'. Their journey took 25 days, made stops at Midway Island, the Philippine Islands, Quin Nhon, Vung Tau, and Cam Ranh Bay, South Vietnam, where they disembarked on October 26, 1967. The article VIETNAM--THE 3/506 JOINS THE 1ST BDE appeared in the Jan - Feb 1968 edition of 'The Screaming Eagle' magazine.

THE GLUE THAT BONDS US

The glue that bonds the men of the 3-506th is said to be something special that many of the other units that served in Vietnam War do not have. That 'something special' includes these elements: