Everything About Fiction You Never Wanted to Know.

Achievement Unlocked is a Web Games by Jmtb 02, that could be considered a metagame about metagaming. It is the Spin-Off/sequel to Elephant Rave. The game features an elephant in a room, and a myriad of achievements ranging from simple things like moving left and right, to more complex things like dying a certain amount of times, or visiting certain points in the room in a certain order. You can earn 13 achievements by starting up the game and standing still.

Two subsequent sequels was made. The first of them, Achievement Unlocked 2 pokes fun at the concept of Downloadable Content. It also has a Time Trial challenge and a multiplayer mode. Achievement Unlocked 3 extends the amount of achivements to 400, includes a ladder system, and adds an Excuse Plot where you collect pellets for the Hamster King.

If you're here because you were actually looking for information regarding video game achievements, you're looking for Cosmetic Award. 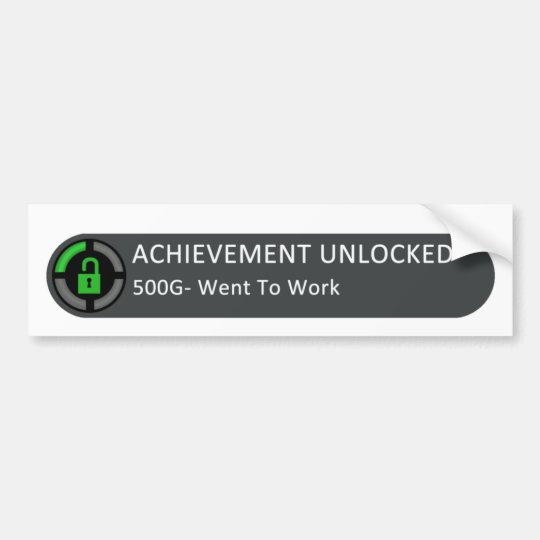 #2: And it's a step to the Ri-i-ight!: Strain yourself to move right

#4: Elephant Skewers: Hit yourself on any spike

#5: Ascension: Use the orange lift pads to move up

#6: Lefty: Hit the left wall (color will change from dark to light purple)

#7: Righty: (Hit the right wall (color will change from dark to light purple)

#8: Purple Ceiling: Hit the ceiling (color will change from dark to light purple)

#9: Rock Bottom: Move down to the bottom of the screen

#10: Speedy Downfall: Fall from the top of the screen to the bottom (easiest way to do this is to be left of the '01' and fall before the moving spikes hit you)

#11: Escape Velocity: Using the launching pad near '04' go the the top of the screen without stopping

#12: Stalactite: Kill yourself by going to the right launching pad and aiming yourself so that you are skewered on the spikes

#13: Stalagmite: Go and hurl yourself into the pit

#19: Found Point 5: Center of screen. Below respawn platform and above the spike pit.

#20: Bloodhound: Finding all points mentioned above.

#21: Floating Corpse: Get a skeleton stuck in a launcher

#24: Airwalking: Using the mini pads on the top of screen, stay afloat for 10 seconds

#33: Cemetary: Have 5 live corpses on the screen (do this quickly because they disappear!)

#34: Graveyard: Have 7 live corpses on the screen. (Either dying by moving spiked board or a combo of the pit and the spiked boards seem to be the quickest)

#40: Gone in a Flash: Die in less 0.23 seconds (easiest way to do this is to kill yourself on the moving spike platform when it's directly above you at respawn)

#45: Double Play Pit: Have two corpses in the pit at once

#46: Triple Play Pit: Have three corpses in the pit at once

#47: Horizontal Confusion: Hold both the left and right arrow keys

#48: Vertical Confusion: Hold both the up and down arrow keys

#50: My Favourite Spot: It's located on the bottom left ledge by the pit

#80: Bandwidth Exploiter: Don't worry about this one. Already achieved it before you started to play the game :] Congrats!

#82: Menu Explorer: Again, don't worry, it was taken care of in preload.

90-99 are just percentages of how many achievement you have done. And there you have it! The whole game made UBER easy.