Early on in the quest for answers to ethnicity and DNA, thousands of Puerto Ricans tested with the earlier DNA companies in order to identify their diverse ethnic roots. Puerto Rico is a mixture of the original Taino Indian culture, the white European Spanish who came from Spain, and the negro slaves they brought from Africa. This tri-racial mix of people have been recorded in various ways throughout Puerto Rican History.

2019, ancestry, Genealogical Resolutions, genealogy, New Year's Resolutions, Puerto Rican, Puerto Rican Genealogy, Puerto Rico / By Luis Rivera Time sure does fly! It feels like only yesterday I was setting up genealogical goals for 2019, and yet here I am December 31st, 2019 – ready to close out the year! Caribbean ancestry family tree research tools Genealogy genealogy help Puerto Rican Genealogy One of the positive aspects of genealogy is discovering when you are related to one another. However, the best positive outcome is when we selfishlessly share data with others like the Camuy Matrimonios 1836 – 1849. Puerto Rican Genealogy/ Hispanic Genealogy Before embarking on a search for your ancestors from Puerto Rico, it is very important to have a good background in the history and culture of Puerto Rico. Most birth, marriage and death records are kept at the local or town level so it is crucial to know the town(s) your ancestors came from.

As you review the census documents, you may notice in the Race column the designation of B for Blanco– meaning White. Unfortunately, many transcribers did not understand the Race designation as being written in Spanish, and you will see B transcribed as Black. This is not correct.

Redirects. Persons of color in Puerto Rico were sometimes assigned an ethnic or racial descriptor just based on what the census taker believed. In many ways, these descriptions may have been biased. In reality, there are bi-racial and tri-racial people in Puerto Rico, as well as only white (Spanish) and only African-American or Negro. On the census you may see the designation- M or MU. This means mulato or half Spanish/half Negro. You may also see MZ- this means mestizo or half Spanish/half Ameri-Indian,

To assist you in understanding the complexity of cultures in colonized North America, here is a list of ethnic designations in Puerto Rico and other Central American countries. 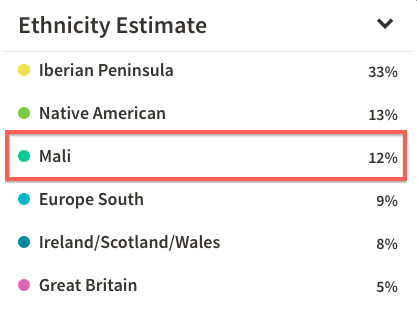 Morisco : Spanish and Mulato. In Spain: a baptized Moor

No me toques : Mixture of Spanish, Indian, and Negro 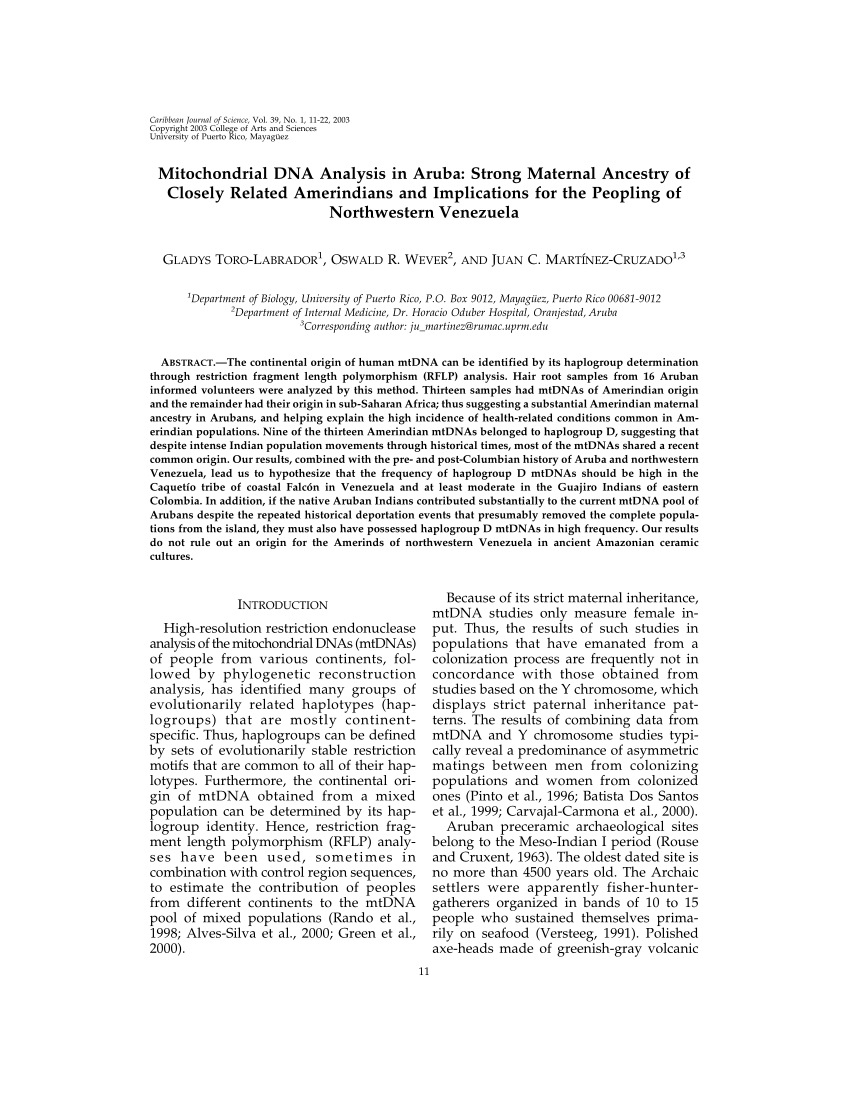 Trigueño: of color- not defined.

Many waves of immigration brought other Europeans to Puerto Rico over the centuries- such as Portuguese, Corsicans, Italians, Dutch, Germans and French. These people are designated as B for Blanco on the census and civil registries.

In this four part series on Puerto Rican Genealogy, I will address other areas where confusion may occur and offer helpful tips.

Want to find other expert researchers just like Nydia for your research tips? Post a request to our community today!

For reference, here are all posts for the Shared cM Project: